Getting To Know Fortnite’s Wildlife In Chapter 2 Season 6

Those howls you hear aren’t just a Dire Outfit emoting – but actual Wolves! Both predators and their prey have taken up residence on the Island, and you’re at the top of the food chain… for now. Here’s a survival guide of what to expect out there in the wilds.

Newly hatched from eggs scattered across the Island, Raptors join the hunt to challenge your spot as the apex predator. Raptors roam in pairs; don’t be surprised if you take one on and their packmate rushes forward to back up their kin. Peerless among the Island’s Wildlife, Raptors will fight whoever and whatever crosses their path!

Wolves are predators who’re fiercely territorial and will attack if startled! Try distracting them with a tasty Meat snack so you don’t become one. With the right touch and a little bribery you may even get one to join your pack. Of course, sometimes you’ll have to hunt them down too as their Animal Bones are important in upgrading your Makeshift weapons into their Primal form. 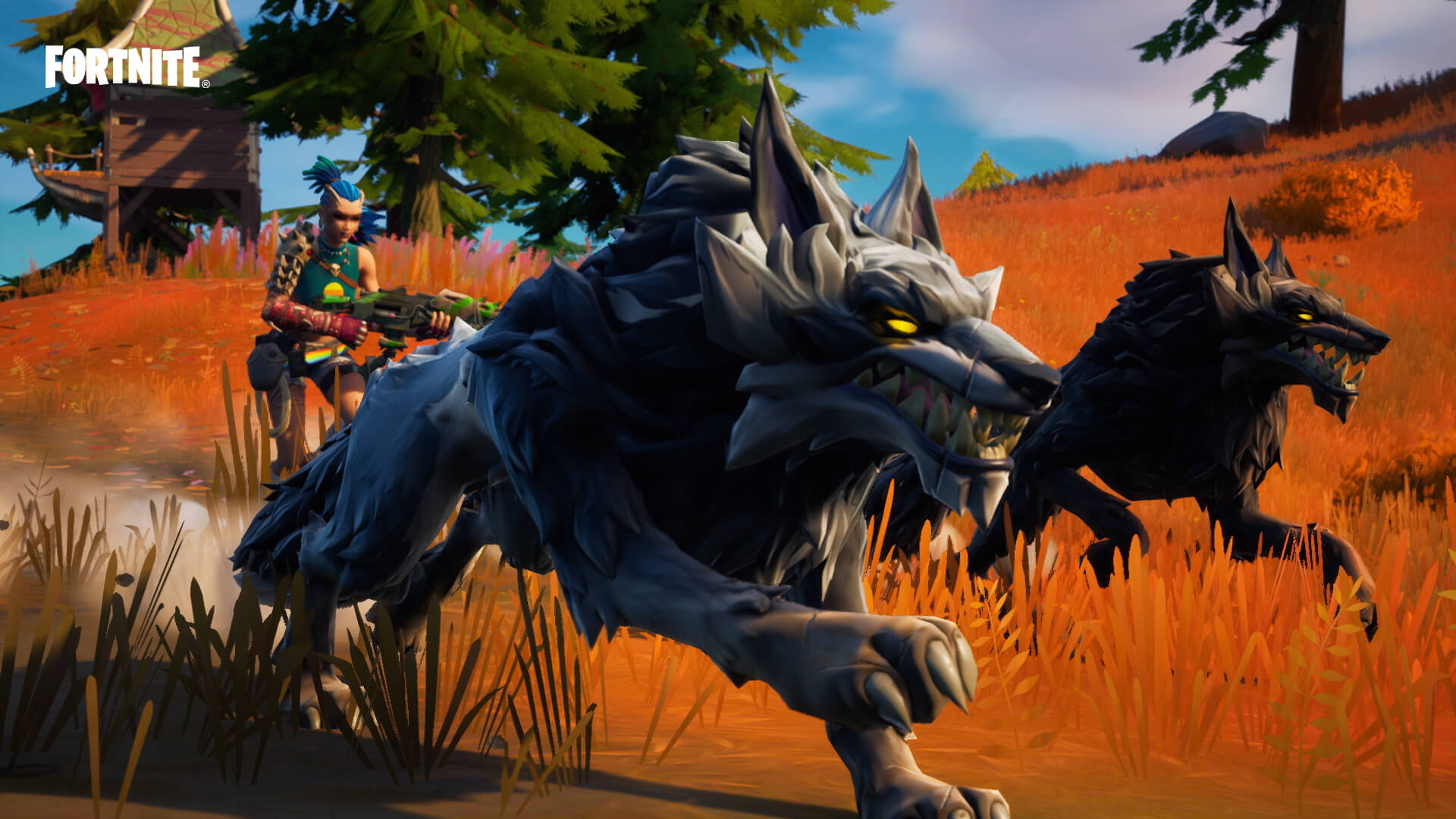 Boars, however, are skittish creatures and prone to fleeing when threatened. Be careful if you startle a Boar, it will charge to protect itself. Try using this to your advantage by luring Boars towards enemies by tossing vegetables near them. They’ll head over in the direction of that tasty Tomato and attack whomever is in their path.

Want to team up and run wild? The fabled Hunter’s Cloak, crafted utilizing one Animal Bone and one Meat, emits a strong scent that makes normally hostile Wildlife docile and tameable. Feeding them their favorite foods work too, like Meat or Cabbages. Get the flank on a foe with your pack of Wolves or run down an enemy squad with a charging Raptor! 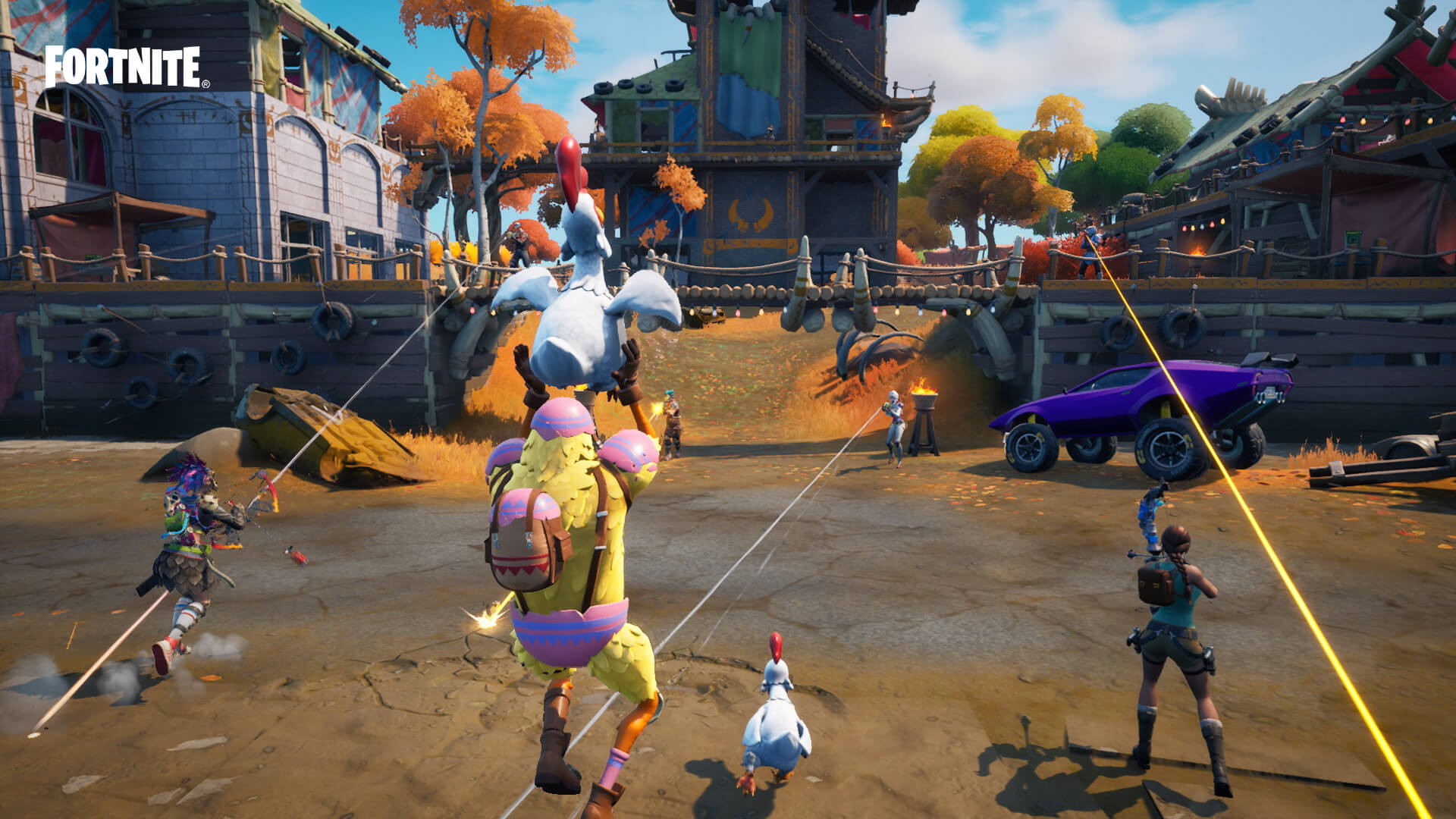 Some Wildlife, like Chickens found near corn fields and Frogs who reside riverside, pose no threat and are an excellent resource for Crafting materials to upgrade and augment your loadout. Check out our Fortnite Crafting Survival Guide for more details on how to get the upper hand by utilizing Primal weapons and the versatile Bow.

Whether you’re facing down a charging Boar or running with the Wolves, share your mastery over the Island’s Wildlife with us using the #FortnitePrimal hashtag.